TomTom on the iPhone 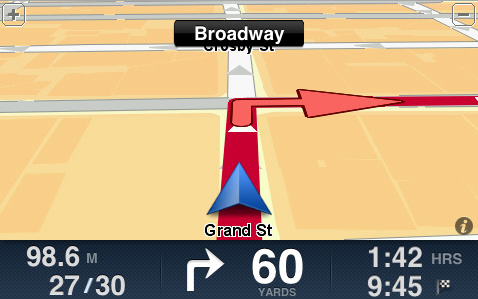 TomTom, a major player in the GPS market who’s software is the closest thing we have to an Apple produced GPS, has finally delivered on their Macworld promise and released TomTom for the iPhone. Starting with New Zealand, Australia, North America and Western Europe you can now order the software fro, the iTunes store. Keep in mind that this does not include the announced TomTom iPhone car kit, which is rumored to be bundled with the mapping software, that mounts and charges your iPhone 3G or 3GS while enhancing its GPS performance. performance, speaker, and microphone.

[via the iTunes Store]