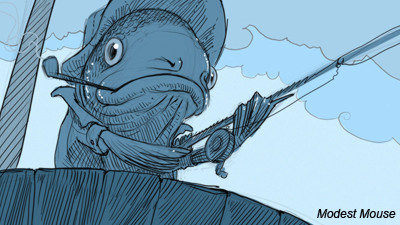 Modest Mouse released the highly anticipated music video for “King Rat” directed by Heath Ledger on August 4, 2009. “King Rat” is a track off their new No One’s First, And You’re Next album. Proceeds from the download of the music video on iTunes the first month of its release will be donated to the Sea Shepherd Conservation Society to support their ocean conservation campaigns.

The video, produced by THE MASSES, focuses on the illegal commercial whale hunts taking place off the coast of Australia each year, and has been released with the support and advocacy of Isaac Brock of Modest Mouse.

Sea Shepherd Conservation Society is honored to be connected with this important work and hopes that it brings attention to the illegal slaughter of whales in the Southern Ocean Whale Sanctuary.

Says Captain Paul Watson, “Modest Mouse is bringing an important issue to their fans via this music video and raising awareness about illegal whaling in a provocative and effective manner.”

← Prev: TomTom on the iPhone Next: Recession vs. Depression → 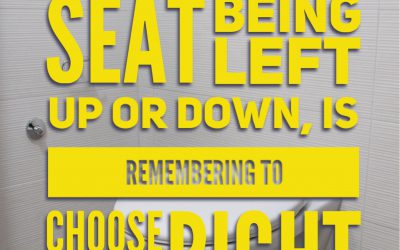 Today’s equivalent of the toilet seat being left up or down, is remembering to choose the right profile on your Apple TV. 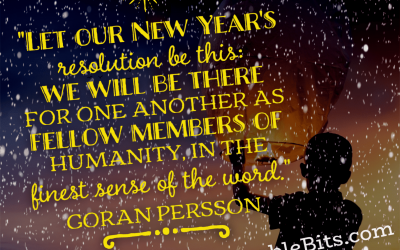 "Let our New Year's resolution be this: we will be there for one another as fellow members of humanity, in the finest... 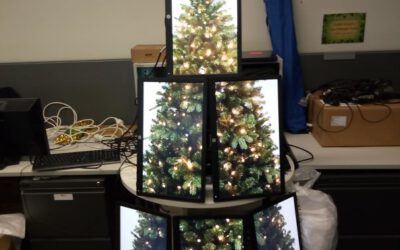