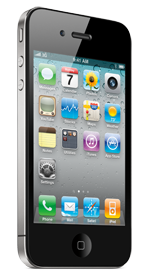 iPhone 4 comes with iOS 4, the newest version of the world’s most advanced mobile operating system, featuring:

iPhone 4 comes in either black or white and will be available in the U.S. for a suggested retail price of $199 (16GB) or $299 (32GB). Qualifying customers can purchase it through Apple and AT&T’s online and retail stores, Best Buy, Walmart, and RadioShack. It will be available on June 24 in the U.S., France, Germany, Japan, and the UK. Customers in these countries can pre-order from the Apple Online Store or reserve an iPhone 4 for pickup at an Apple Retail store starting on June 15.

Apple also introduced a new 8GB model of iPhone 3GS for $99 in the U.S., which will also be available on June 24.

iMovie for iPhone 4, a new app available from the App Store for $4.99 when iPhone 4 ships, allows customers to edit and share iPhone 4 videos and apply themes, transitions, and music. 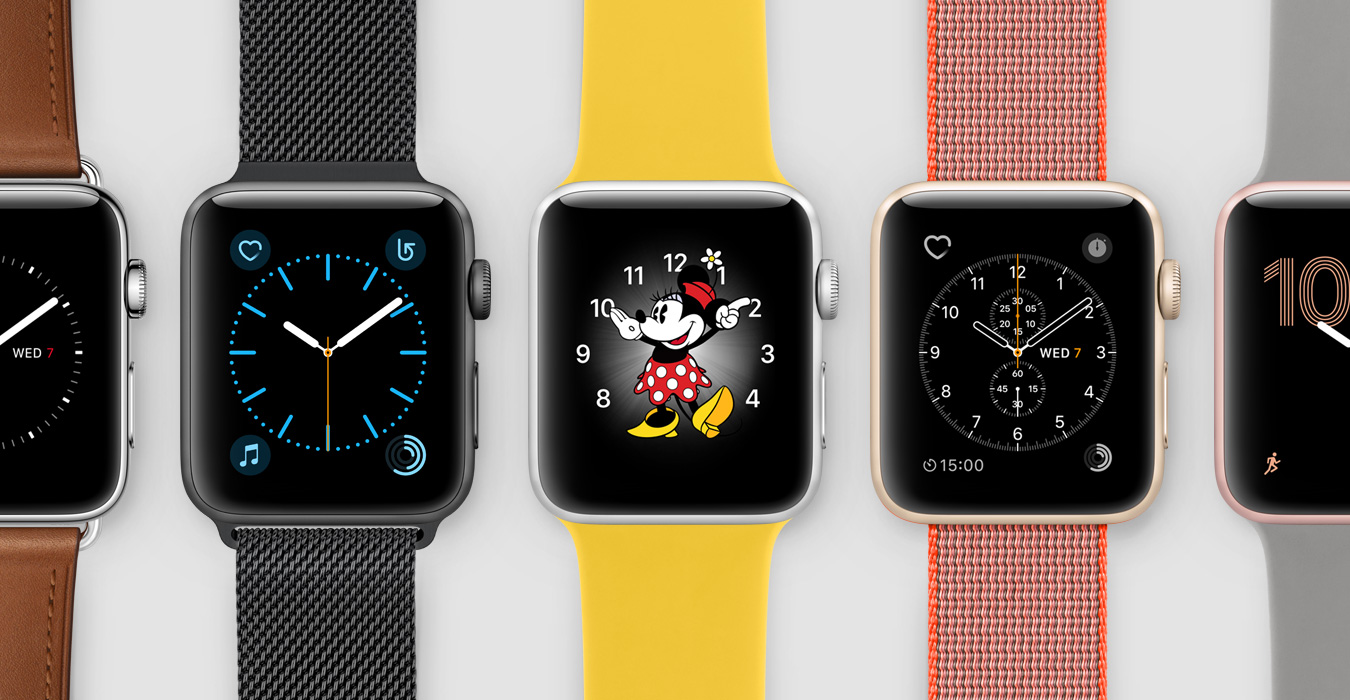 Apple Watch Series 2 is the next generation of the world’s most popular smartwatch. It’s packed with incredible...

AirPods reinvent the wireless audio experience. Automatically on and always connected, they’re powered by the custom... 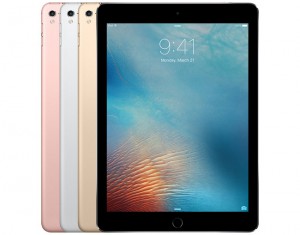